Originally from New York, Natalia Lee is a writer, poet, and artist whose mission is to travel the world and learn from many cultures. Now living in LA, she spends her time writing poetry collections online, ebooks, recording her podcast, and exploring creative ideas. 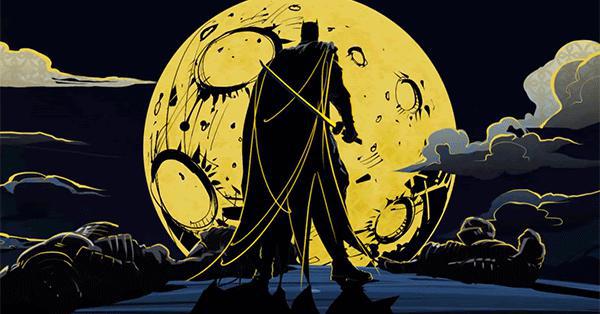 For all you comic and anime lovers out there, this one's for you. the rumors are as true as you know them to be; Batman Ninja is here (well, almost) Being digitally released April 24th, this Warner Bros. DC production takes the infamous Batman on a trip. And of course by trip and none other than our psychotic But when Batman no longer has his super dope mechs to defend with, he instead relies on his skill and allies to put a stop on history's lethal fate. In this artistically animated mov 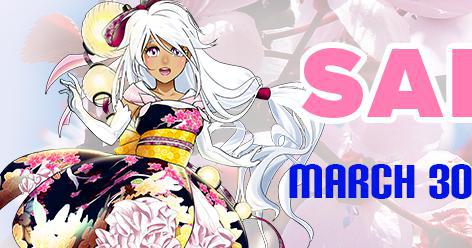 What You Need to Know About Sakura-Con 2018

Starting next weekend is the annual Sakura-Con! Attracting over 23,000 members last year, they expect more than 25K to attend this year. The convention will be held at The Washington State Convention and Trade Center in Seattle, Washington. Here are the attending dates and times: Pre-registration is closed already but you can get your membership/tickets at the door for $80. If you have already registered, you can pick up your badges at the Conference Center. All adults must have a valid go 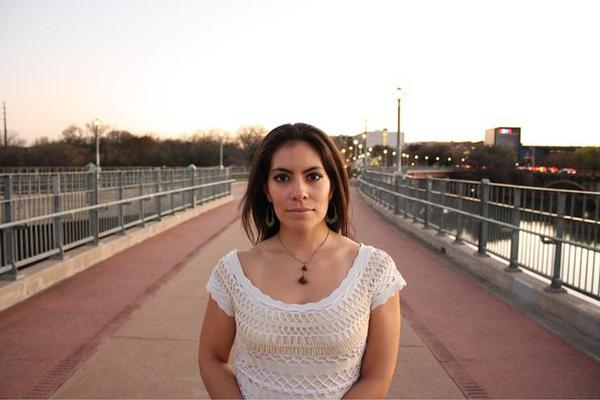 Failing to mention Latina writers in Literature not only drowns out the female voice, but it completely eradicates it. Not much is said about Latinas in literature. Perhaps because the opinion of so many is that these escritoras just don’t compare to their male counterparts. But while some may think this, I beg to differ. Having had this conversation, it’s become obvious to me that Latina writers simply aren’t as well known as Latino writers. Unlike Latino writers, those who are familiar with
Close ✕